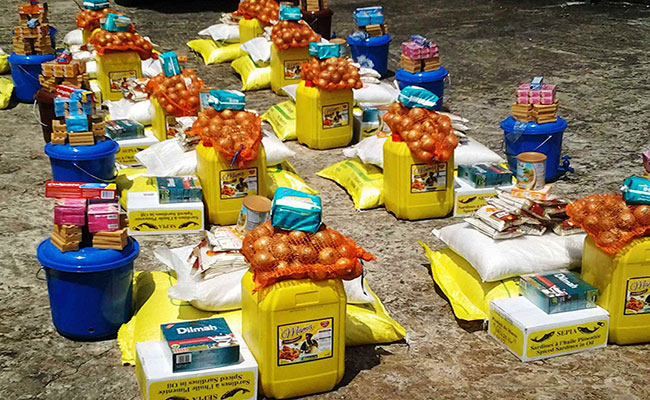 A staggering £12 million has now been raised  for the Disasters Emergency Committee (DEC) appeal to help people affected by the devastating Ebola crisis in west Africa through web and phone donations, and UK government support, the organisation said today.

This total has been raised after 6 days of an appeal for an unprecedented outbreak. The DEC said they are “extremely pleased” to see how “sustained” the level of giving has been by the British public.

“We are extremely pleased to see the sustained level of giving by the UK public in response to our unprecedented appeal for the Ebola Crisis in west Africa, and want to thank each and every person who has given”

“We are also extremely grateful for the kind support of the UK Government for the aid match funding which has been a significant boost to the Appeal.”

“Our member agencies are already doing so much– Providing food packages for people in quarantine, handing out life saving hygiene packs including soap, bleach, and a bucket and providing information and advice to help people be better aware of signs and symptoms – but there is still so much more to do.”