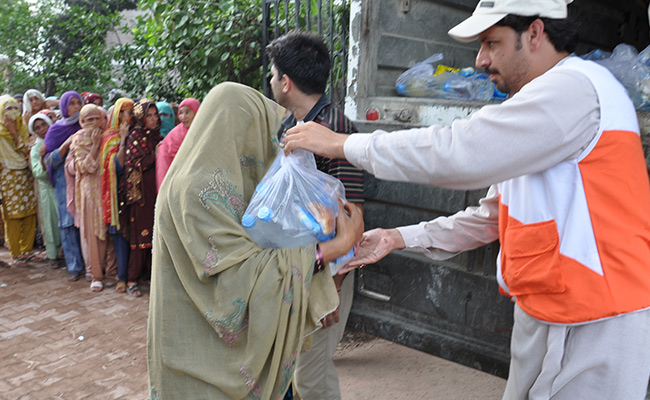 The vast scale of the emergency in the country meant it was impossible to reach all those affected.

DEC agencies generally seek to focus their work on the most vulnerable people, but in Pakistan almost all families in the disaster zones had lost everything they had.

The evaluation consultancy team found the early response in Pakistan was swift, but that agencies were slower to mobilise help for those affected further down the Indus River, in Punjab and Sindh.

People’s most urgent needs were being addressed and communities had been involved in project implementation, but more could have been done to include them in decision-making.

Although complaints mechanisms had been set up, people actually wanted more opportunities to talk about their needs and concerns to those providing aid.

More details of the independent report commissioned by the DEC can be found here.