Born in a storm 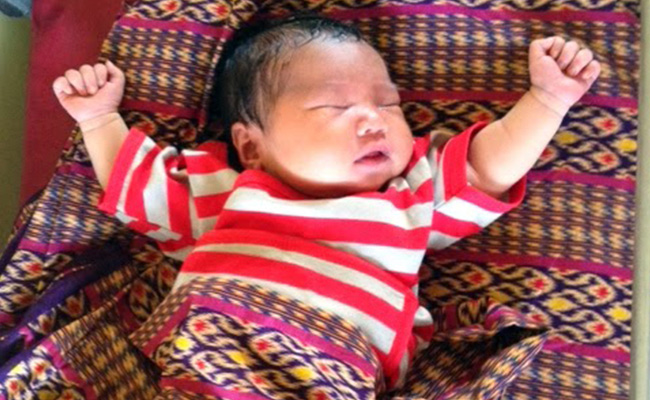 As the storm hit the Philippines on Friday, Lourdes Hermilda went into labour.  While  houses were being  destroyed, cars and trucks thrown into trees, Hermilda gave birth to a baby girl on the steps of a church in Tacloban. Their survival is being described as a ‘miracle’.

CARE International aid worker, Sandra Bulling is in Tacloban. “We  found a baby born during the typhoon. She’s been called Yolanda, which is the local name of the typhoon. It’s a miracle she made it, the devastation is immense. The storm surge was catastrophic.”

While thousands of lives have been lost, it’s a wonder that baby Yolanda and her mother survived  – a light amongst the darkness.

The most urgent requirement now is to make sure Yolanda and her mother receive the care they need. Aid agencies are working around the clock to make sure clean drinking water, basic  food and shelter are provided to the survivors, many of whom have lost everything.