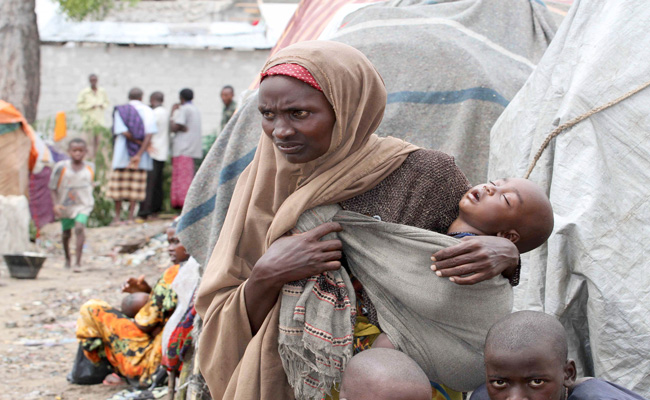 DEC member agencies are continuing to scale up their work in south and central Somalia in response to what the UN has now recognised as the first famine in the region since south Sudan in 1998. The people in Bakool and Lower Shabelle are suffering from severe malnutrition with other areas expected to follow in as little as eight weeks as more information becomes available and the situation continues to deteriorate.

Malnutrition rates are above 50 per cent in some of the districts; a level of 15% is considered an emergency, with 30% or more being one of the indicators of famine. Tens of thousands of people have already died for reasons related to malnutrition in the last few months.

Ten of the fourteen UK based aid agencies that form the DEC membership are working in Somalia directly or through partners, including in some cases in the south or centre of the country.

DEC member agencies and their partners operate under strict rules of humanitarian impartiality and independence to ensure continued safe access to as many people in need of help as possible but the situation in Somalia is exceptionally challenging.

Activities of DEC members and their partners in Somalia include:

The humanitarian crisis in Somalia has been caused by a combination of factors including severe drought, rising food and fuel prices, chronic poverty and conflict.  Unless sufficient levels of aid are raised there is a real risk of the famine spreading to all eight regions of southern Somalia and afflicted nearly 3 million people.