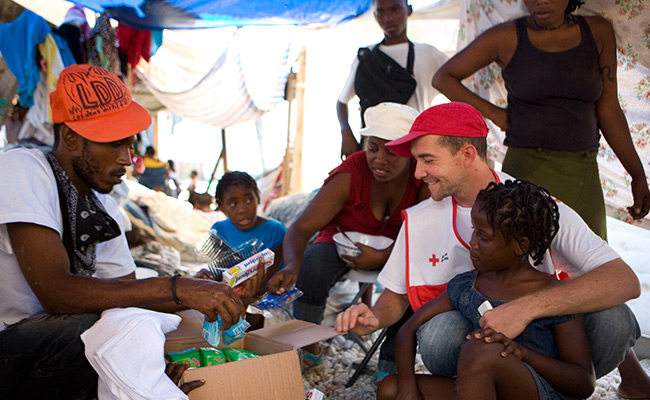 This report assesses the protection work of member agencies and how they dealt with accountability issues during the earthquake response.  It was produced by lead authors Eric James and Julie R. Dargis who are independent consultants and was based on research carried out in and around Port au Prince in Haiti in January 2013.  The study reached five main conclusions:

The report highlight examples of what it regarded as good practice such as: