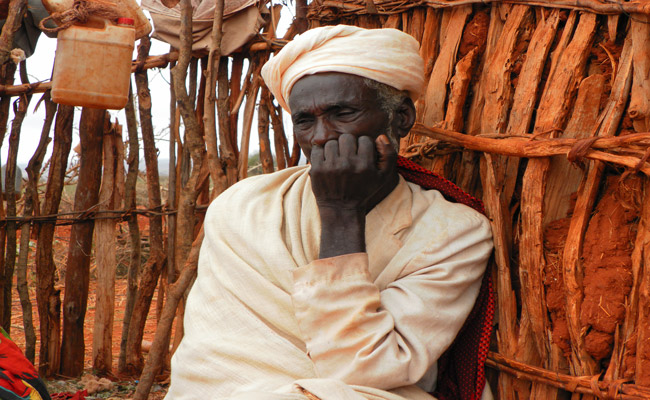 The member agencies of the Disasters Emergency Committee have scaled up their operations in East Africa in response to the food crisis which has now become a famine in five areas in Somalia.

The following is a selection of member agency activity in response to the East Africa crisis; for a more in depth look at individual examples of the impact of DEC members please visit the Case Study section on the East Africa Crisis Appeal page.

HelpAge International has worked in Ethiopia for 15 years. This year they are involved in a project, with partner CAFOD and four other local NGOs, targeting 6,400 drought-affected households in Borana zone, Ethiopia.

As part of the project, they are providing direct cash transfers to 4,800 households and employment opportunities for older people or their relatives by digging wells and re-instating wells and boreholes that have fallen into disrepair. We will also help 1,600 families by providing livestock feed for their animals. Visit Age UK.

ActionAid has reached over 250,000 people across 10 drought-hit areas with immediate support, targeting the most vulnerable -women, children, disabled, elderly and people living with HIV/AIDs.

We have supported over 17,700 children across six areas (Sericho, Isiolo, Narok, Ijara, Malindi and Marafa) with nutritious meals served in schools, helping keep children in education. In Isiolo they have provided fuel to power 2 school water pumps which act as the only source of water for both children in the schools and the surrounding community – a total of 1,000 people. Visit Action Aid.

The school feeding programme has been stepped up and may increase over the coming weeks. So far over 48,000 children have been reached in 321 schools. Two million litres of water have been trucked to reach over 285,000 people in nine districts and 120 greenhouse projects are underway to help communities in their longer term food security. Visit British Red Cross.

They will work in emergency relief camps and with further communities, providing water and food rations to new arrivals in refugee camps, plus giving them items such as plastic sheeting for shelter, jerry cans, mosquito nets and cooking utensils. Visit Christian Aid.