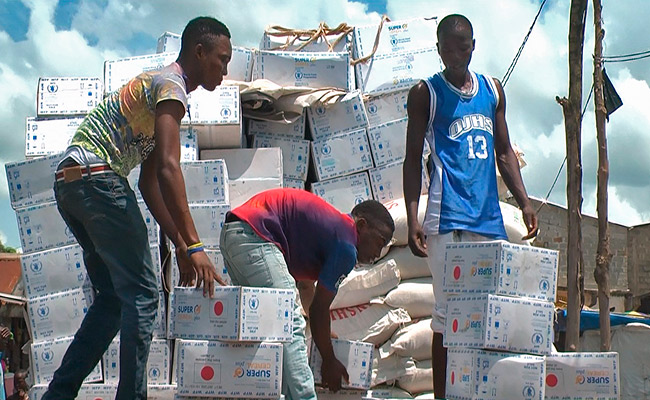 Over £8 million has already been donated to the Disasters Emergency Committee (DEC) appeal to help people affected by the devastating Ebola crisis in west Africa through web and phone donations and UK government support.

Although the appeal was only officially launched on Thursday, the DEC said it had been “overwhelmed” by the generosity of the British public.

The UK Government is matching the first £5 million given by the public and their contribution makes up £4 million of the total £8 million raised so far.

“We have been overwhelmed by the extraordinary generosity of the UK public in response to our unprecedented appeal for the Ebola Crisis in west Africa.

“We are extremely grateful to the UK Government for the aid match funding which is a significant boost to the Appeal. The UK Government will match a further £1 million raised, so we encourage the UK public to donate as soon as possible to double the amount of their donation.”

“Our member agencies have already achieved so much– providing protective clothing, educating communities and supporting safe and dignified burials – but there is so much more to do.”