Media briefing: One year on from the Rohingya exodus 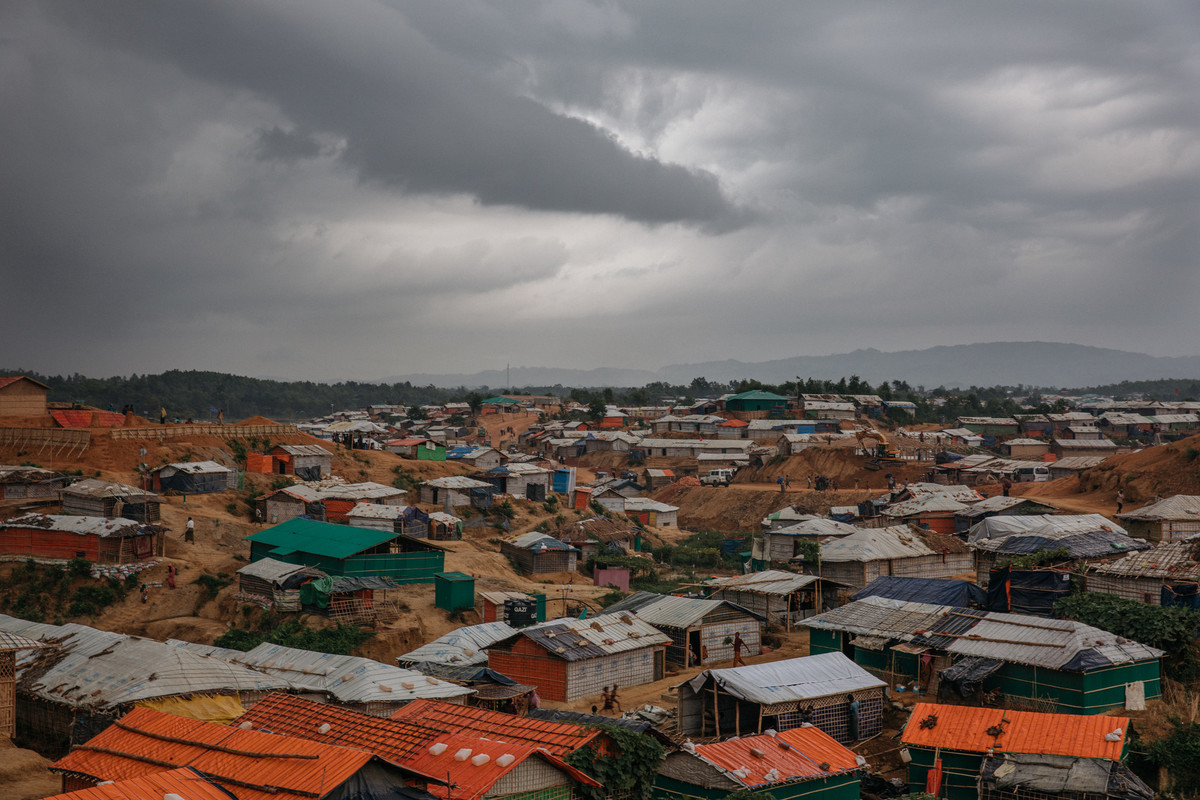 One year on from the start of the most recent exodus of Rohingya refugees to Bangladesh, please find below an update on the DEC’s appeal, including funds raised to date and how those funds have been spent.

More than 700,000 people have now arrived in the Cox’s Bazar district since 25 August 2017 and in total there are 1.3 million people in need of humanitarian assistance in the area. The Kutupalong-Balukhali expansion site, informally known as the megacamp, is now considered the world’s biggest refugee camp.

In the first six months of the DEC-funded response to the crisis (October 2017-March 2018), DEC funding provided:

The second phase of the DEC-funded response runs from April 2018 to September 2019. Plans for assistance during this period include: support to nine health facilities and two mobile clinics helping 200,000 people; 55 deep tube wells to provide clean drinking water; public and individual solar lamps to keep 11,000 people safe at night; agricultural tools and seeds as well as business grants to help 15,000 people restore their livelihoods.

Monsoon rains are falling, but it is expected that the worst is yet to come. DEC charities are assisting by reinforcing shelters; strengthening the site of the refugee settlements using sandbags and bamboo to prevent landslides; decommissioning and desludging latrines and digging deep tube wells to prevent water contamination and the spread of disease; meeting ongoing food needs.

Our April 2018 appeal update can be found here.

In instances where more than one DEC member charity is working in the same location, delivering the same kind of assistance, DEC aims to eliminate potential double-counting of people by including only the highest numbers reached at that location.

The figures above refer to results achieved with funds donated directly to the DEC, and do not include results with donations given directly to member charities, which are part of the joint campaign’s fundraising total.

The UK Government has supported all three of the DEC’s most recent appeals through UK Aid Match, by matching £ for £ money donated by the British public: £5 million for Yemen, £10 million for East Africa and £5 million for Rohingya people fleeing Myanmar.