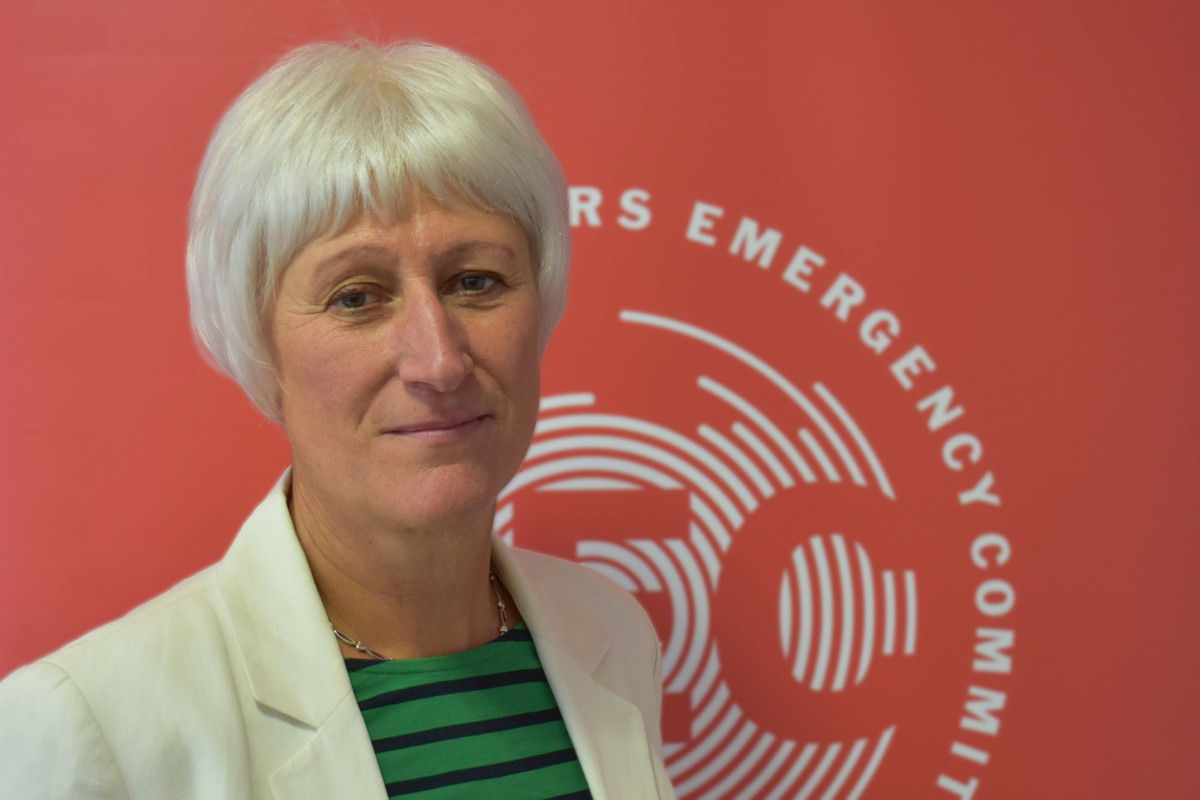 The Disasters Emergency Committee (DEC) is delighted to announce the appointment of Sue Inglish as the next Chair of its Board of Trustees. Sue will succeed Clive Jones CBE when he completes his term as Chair in November 2018.

Sue has 30 years of experience in broadcast journalism. Until 2015 she was the BBC’s Head of Political Programmes, Analysis and Research, responsible for political, parliamentary and election news, programmes and digital content. Sue led the BBC through three general elections and served as the chair of the broadcasters' leaders' debates committee. Before joining the BBC in 2002, Sue spent 13 years at ITN in roles including foreign editor and deputy editor of Channel 4 News.

Sue is chair of the Royal Television Society’s TV Journalism Awards and a governor of the Westminster Foundation for Democracy. She also chairs the board of the International News Safety Institute, a charity championing the safety of journalists worldwide.

Responding to the announcement of her appointment, Sue said: “When major disasters strike around the world, the British public have shown their enormous generosity time and again by supporting the efforts of the Disasters Emergency Committee to alleviate suffering. It is a great privilege to be asked to play a part in this vital work.”

Saleh Saeed, Chief Executive of the DEC, said: “Sue’s vision and commitment together with her wealth of experience in journalism and broadcast media will help the DEC further build its long-established and trusted reputation for rapidly mobilising the UK public to so generously respond to the world’s worst humanitarian disasters. We are all looking forward to working with Sue and I am very pleased to welcome her as our new chair.”

“I would also like to express my great admiration and respect for our current Chair of Trustees, Clive Jones, who will be stepping down this coming November. Clive’s achievements and impact during his time leading the DEC have been numerous and deeply felt, both within the organisation, amongst our member charities and in the broader fundraising, humanitarian and charity sectors. His legacy of thoughtful and dynamic leadership will underpin the DEC for years to come.”

During his seven years as Chair, Clive helped launch eight appeals which raised more than £450 million.

Karen Brown, a former chair of Oxfam GB, was announced as DEC chair-elect in November 2017 but, in February 2018, stepped down as a DEC Trustee and withdrew from becoming the next chair. Read more here.