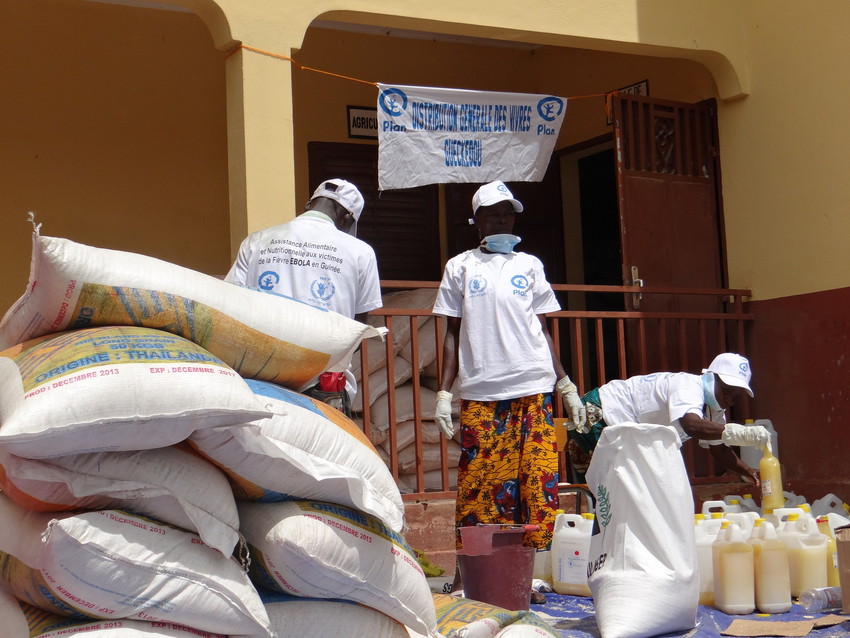 Disasters Emergency Committee (DEC)  member agencies are scaling up their aid efforts in West Africa where they have already helped over 2.5 million people affected by the Ebola crisis.

The urgent appeal for funds is essential to help member agencies intensify their efforts to stop the explosive spread of the disease and support those affected.

“Aid workers are on the front line in the fight against Ebola.  Some are facing great risk and local staff and partners are also being ostracised by their friends and families because people are so terrified.

“This is a price they are prepared to pay as they struggle to stop the spread of the disease and support those affected by the crisis.  They need your help NOW not only to support medical treatment but to bury the dead safely, care for Ebola orphans, help families disinfect their homes, provide food to people in quarantine and, critically, to teach communities how to keep themselves safe and stop the spread of Ebola.”

This is the first time in the DEC’s 50-year history that it has launched an appeal in response to a disease outbreak: an historic move that reflects the scale of the situation.

The Ebola outbreak is the most severe the world has ever seen: it has so far infected over 10,000 people and killed nearly 5,000 more, with the World Health Organisation warning of up to 10,000 new cases a week by December if it is not contained.

In addition to the 2.5 million people reached by DEC member agencies’ efforts, several hundreds of thousands more have been targeted by radio broadcasts and print materials containing life-saving messages on how communities can safeguard themselves from the disease.

Amongst the aid delivered activities so far include: